Friday 5 November – Y5/Y6 Boys’ Football v Dulwich College
The Year 5/6 boys football teams enjoyed a successful afternoon on what can only be described as a ‘carpet’ at Dulwich College. The A team played an amazing 1-0 win in an allround fantastic team performance with no player giving any less than 100%. The B team played two Dulwich College teams winning with a combined score of 5-0. These boys played their best game of the term, holding positions and playing some lovely passing football. Special praise for this afternoon goes to George P who started out in the ‘B’ team scoring a number of goals and then made the move across to the A team to score the winner. His grin at the end of the afternoon was a priceless.

Tuesday 9 November -Y3/Y4 Girls’ Netball v Eaton House
It was our first netball match in what seems years, the Dolphin teams played amazingly well. The A team had an impressive win scoring nine goals mainly due to some great shooting from Sophia. The B team played very well considering they have only been playing for a few weeks but unfortunately lost their game. Players of the day picked by the opposition were Emilie and Emilia.

Wednesday 10 November – Y5/Y6 Girls’ Netball v Eaton House
On a very wet afternoon both the Dolphin teams played brilliantly. The A team enjoyed a close win while the B team had a loss. The B team should not feel disappointed as they massively improved throughout their match with many of the team playing their best netball including Shaniya and Kitty. Players of the day where Sofia and Poppy 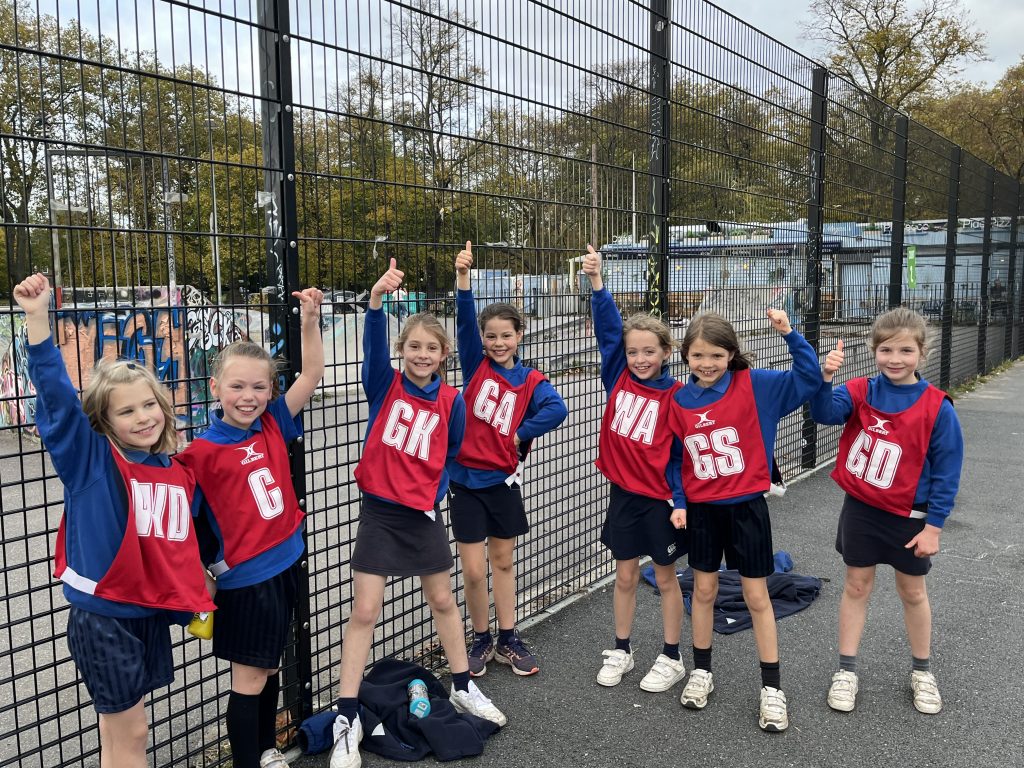 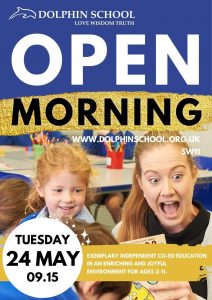 Our next Open Morning is on Tuesday 24 May.