This week the Year 1 Pearls are growing ‘cress heads’. They have decorated cardboard cups with googly eyes and smiley faces, and are now eagerly awaiting the growth of some spiky, green hair. The seeds are being carefully watered each day using a pipet to ensure just the right amount of water. Today, the tiny seeds began to germinate so the children should not be waiting too much longer to play hairdresser, and enjoy a peppery treat!

Additionally, we were able to investigate the mysterious plant that Mr Schmidt had brought in. Through using an array of adjectives, our Year 1’s were able to describe the plant and use their research skills to uncover the plant’s true identity via the internet. 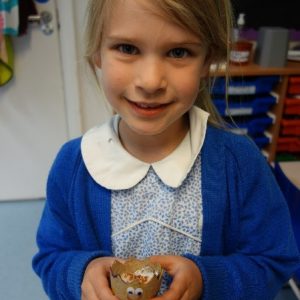 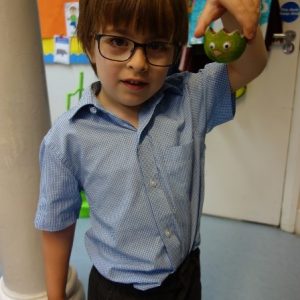 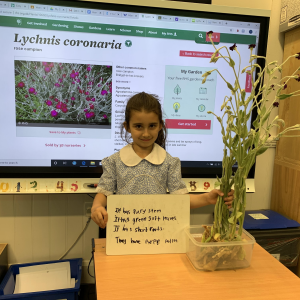 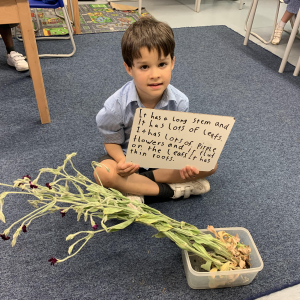 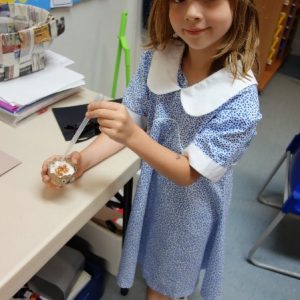